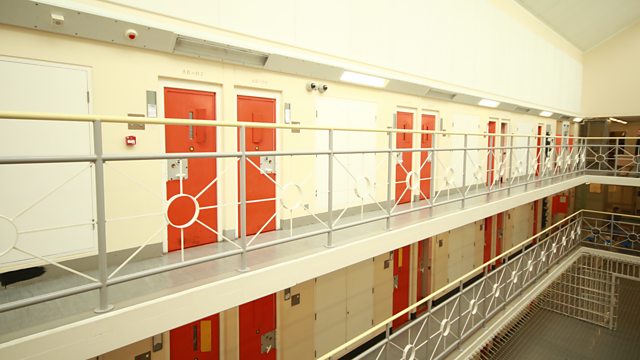 From College to Clink

Lucy Ash reports on the government backed Unlocked Graduates scheme, which trains university leavers to work as prison officers. Are they the key to fixing a broken system?

What happens when top graduates work behind bars as prison officers? Lucy Ash meets young people who have forsaken lucrative careers in the City or elsewhere, for what many see as one of the world’s worst jobs. They’re part of Graduates Unlocked, a scheme which, which is trying to replicate in the prison service the success of Teach First, the programme that sends high-flyers into inner-city schools.

The aim is to raise the status and reputation of prison officers, to boost recruitment and cut reoffending. It is hoped that youthful enthusiasm plus resilience and empathy could bring a much needed revolution to the criminal justice system.

But faced with acute understaffing and assaults on prison officers at record levels, how much of a difference can the graduates make? Lucy meets a group of young men and women who are are sent to HMP Aylesbury, which holds the longest-sentenced young adult males in the English prison system. The youth offender institution in Buckinghamshire is "in a perpetual state of crisis" according to the Howard League for Penal Reform. A few months into the graduates' stint there, the youth prison is placed in special measures for keeping some inmates locked up for 23 hours a day. Can the graduates' early idealism survive the reality of life behind bars?