BBC One
A Cut Too Far? Male Circumcision
Main content 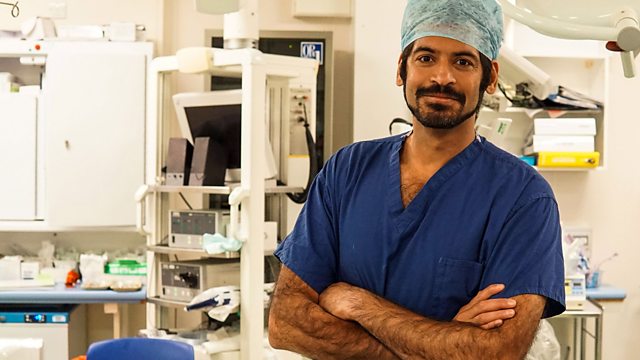 A Cut Too Far? Male Circumcision

Thousands of baby boys are circumcised annually in the UK mainly for religious reasons. With some countries debating a ban on it, the programme asks: should we ban it here?

Every year in the UK thousands of baby boys are circumcised for religious or cultural reasons. The practice, which involves removing a small part of their penis, is one of the most common surgical procedures in the world. But in Britain it is becoming one of the most controversial. Several European countries are considering a ban on it, unless there are medical reasons for the operation to be carried out. Is it something we should consider banning here?

Journalist Adnan Sarwar was circumcised by his Muslim parents as an infant, and now he has questions about the operation and its safety. He wants to know: is circumcision an outmoded practice, long overdue for regulatory intervention? Or is it a harmless expression of the cultural and religious freedoms that we claim to hold so dear?

It’s a debate that will see Adnan pulled both ways. He realises that this isn’t just a debate about cutting a piece of skin. It has taken him to the frontline of a battle being fought between religious/cultural traditions and secular norms. Deciding where the line should be drawn in this case will be a very difficult challenge indeed.