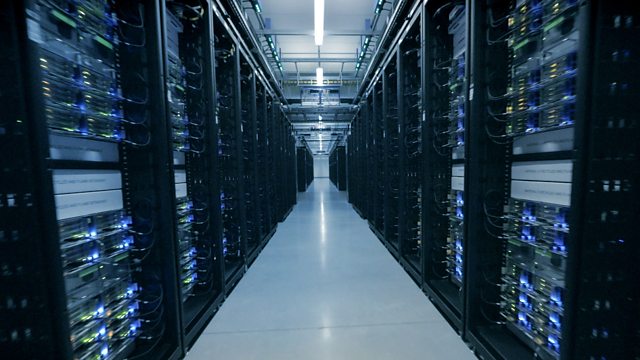 Following the teams inside Facebook, revealing a hidden technological playground. The film tackles difficult questions, like how our data is used, and also shows how Facebook works.

Facebook is a company that has grown from nothing to be worth half a trillion dollars in just 15 years. Today nearly a third of all humans are using it, and yet we rarely get to see the people actually in charge of the biggest social network in the world.

The company has suffered a series of deepening scandals and intense media scrutiny. In 2018, their mission - to connect everyone on the planet - seemed to be going dramatically wrong. Data leaks, fake news and hacks on user security were threatening to destroy everything Mark Zuckerberg had built.

Yet throughout this difficult time, the company allowed the BBC’s flagship science strand Horizon to follow key members of the team trying to fix the problems and secure the platform.

This film goes behind the scenes and follows the teams inside Facebook. It tackles difficult questions, like how our data is used and what content should and shouldn’t be on the site, but also shows how Facebook works, what the teams are doing to secure it, and reveals a hidden technological playground, where some of the smartest engineers in the world are being hired to build systems and technology no one has built before.