Schedule
BBC Radio 4
The Dying of the Ice
Main content 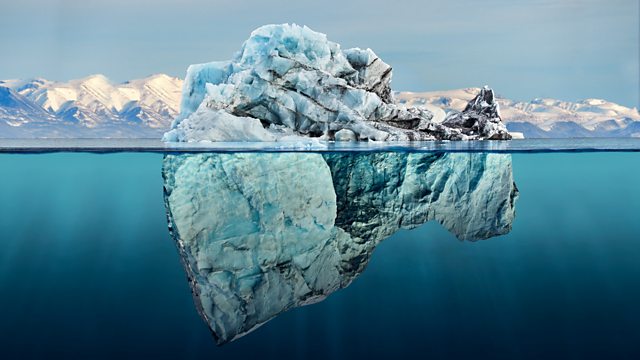 The Dying of the Ice

Andrew McGibbon explores the poetry, song and yoiking of the indigenous Sámi people who live across the Western European Arctic - a region including Russia, Finland and Norway.

Andrew McGibbon explores the poetry, song and yoiking of the indigenous Sámi people who live across the Western European Arctic - a region including Russia's Kola Peninsula, Norway, Finland and Sweden.

The relationship between the traditional epic yoik songs and contemporary poetry is explored, along with the multimedia approach that several contemporary Sámi poets and artists choose for their creative expression. The yoik is the distinctive form of cultural expression for the Sámi people and comparable to the traditional chanting of some First Nations in the Northern American continent.

The United Nations has designated 2019 as the International Year of Indigenous Languages, and the programme features Mikkal Morottaja, aka Amoc, a poet who raps in Inari Sámi - a language spoken by fewer than 300 people in the world. He raps about Father Christmas being overwhelmed with selfish Christmas demands. Anna Morottaja is a traditional Inari Sámi "livde" singer, who can sing northern bird imitations and stories of mischievous birds of prey, while Ánnámáret tells stories from her family background as a reindeer herder using the traditional yoik, through poetry and through music.

Sámi poetry takes tradition seriously, looking back to find the way forward, and giving a group of people in the Arctic north a voice.

This is the second of three programmes and, as with the rest of The Dying of the Ice series, features the sounds of melting and retreating ice in the Arctic along with the sounds of creatures living under the ice as an active, low volume soundtrack audible throughout the programme.

See all episodes from The Dying of the Ice