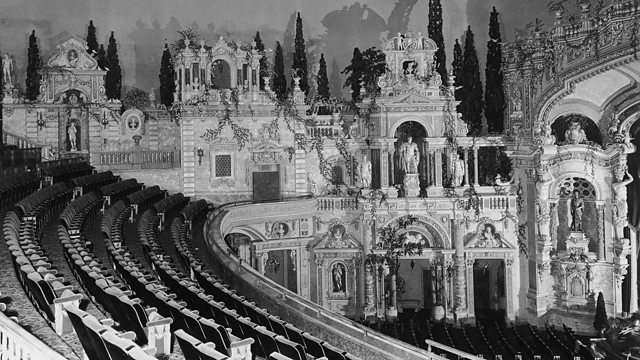 Sidney Lumet and the Crisis of Liberalism

The Essay Mise-en-scène
Episode 1 of 5

Michael Goldfarb remembers the political and social mise-en-scène films from the 1960s and 1970s. In this episode, he focuses on the work of film director Sidney Lumet.

Michael Goldfarb remembers the political and social mise-en-scène of films from the 1960s and 1970s, including work by Sam Peckinpah, Sidney Lumet and Derek Jarman. "Mise-en-scène" means the arrangement of the scenery, props, on the set of a film or, more broadly, the social setting or surroundings of an event.

Sidney Lumet embodied through his work the high tide and long decline of New Deal Liberalism. That may or may not have been his intention.

In films like The Hill and Network, he (and his screenwriters) brilliantly show humane, reasonable people under inhumane, illiberal pressure. After terrible ordeals, liberal order is re-established and progress resumes. The message is that justice in the end triumphs.