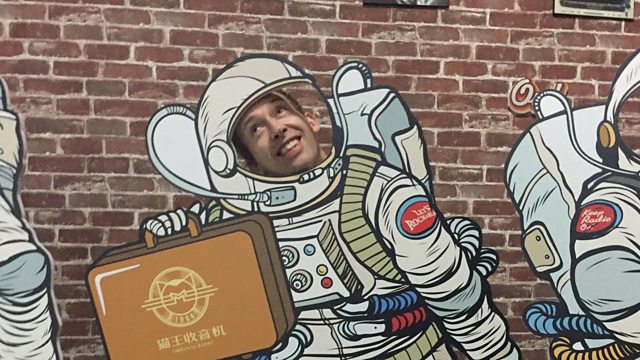 Nick Luscombe takes one giant leap into music inspired by space to mark the 50th anniversary of Apollo 11. Featuring celestial drones, samples of Sputnik and a letter to the Moon.

Nick Luscombe takes one giant leap into music inspired by space to mark the 50th anniversary of the Apollo 11 mission to land on the Moon. Featuring celestial drones from the black metal band Wolves in the Throne Room and samples of Sputnik, the first artificial satellite to orbit the Earth, transformed into new work. Plus the American composer Christopher Biggs’ piece titled A Letter To The Moon, which uses our interdependent relationship with the Moon and its orbit as a compositional tool.