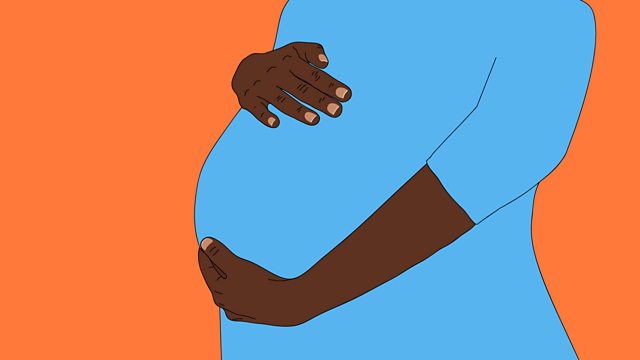 Black women are five times more likely to die in pregnancy, birth or postpartum than white women. Why?

Black women are five times more likely to die in pregnancy, birth or postpartum than white women. The risk has been increasing year on year. Today we ask why.

Black women in Britain are now five times more likely to die during pregnancy, birth or postpartum than white women. This is according to the latest study from MBRRACE-UK (Mothers and Babies: Reducing Risk through Audits and Confidential Enquiries across the UK). And the risk has been increasing year on year. On today’s Woman’s Hour we concentrate on these disturbing statistics – released late last year, but receiving very little attention.

We discuss why this could be happening with Elsie Gayle, an independent midwife and nurse with 30 years’ experience in the NHS; Daghni Rajasingham, a consultant obstetrician who speaks for the Royal College of Obstetricians and Gynaecologists; Jenny Douglas, the founder and chair of the Black Women’s Health and Well Being Research Network and a senior lecturer at the Open University; and Mars Lord, a doula.

We also hear the birth experiences of some of the many women who contacted us, and are joined in the studio by Remi Sade, a writer and podcaster, and Candice Brathwaite, the founder of Make Motherhood Diverse.

And we look at historical attitudes to black women’s bodies in obstetrics and gynaecology. Deirdre Cooper Owens is a Professor of History who explores how the field of gynaecology developed through the experimental treatment of black slave women in the American south. She is professor of history and medicine at the University of Nebraska-Lincoln and the author of Medical Bondage: Race, Gender, and the Origins of American Gynaecology.