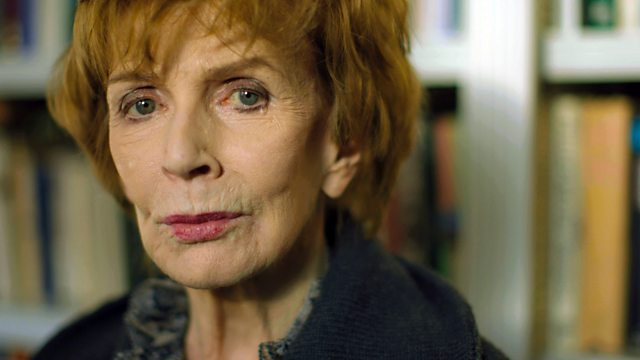 Edna O’Brien is one of the greatest literary talents and rule breakers of her generation. In 1960, her revolutionary debut novel, The Country Girls, broke down social and sexual barriers for women and was subsequently banned in her native country of Ireland. The awrd-winning O’Brien continues to produce some of the most urgent work of her unparalleled career, with her eighteenth novel, Girl, a searing story inspired by the schoolgirls abducted by Boko Haram, to be published later this year. In this honest and engaging documentary, Edna O’Brien reflects on her remarkable and ongoing writing life, interwoven with actors who perform extracts from her novels and rare family archive footage.

See all clips from Edna O'Brien: Fearful... and Fearless (3)