Close menu
BBC One
Too Gay for God?
Main content 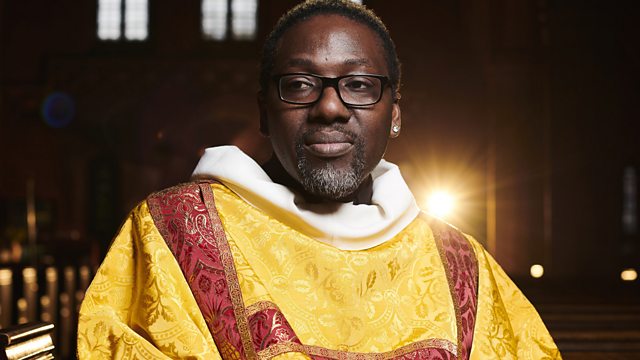 Too Gay for God?

The story of Reverend Jide Macaulay, an openly gay Church of England minister who wants to marry his boyfriend despite the Church not recognising same-sex marriage.

Same-sex marriage has been a legal right in Great Britain since 2014, but it’s one the Church of England doesn’t recognise. Too Gay for God? explores the challenging position that Britain’s LGBTQ Christians are placed in through the story of Reverend Jide Macaulay, an openly gay Church of England minister. Reverend Jide wants to marry his boyfriend, but in doing so is forced to ask if he can reconcile the two sides of who he is, as both a deeply committed Christian and a proudly out gay man.