BBC Two
8 Days: To the Moon and Back
Main content 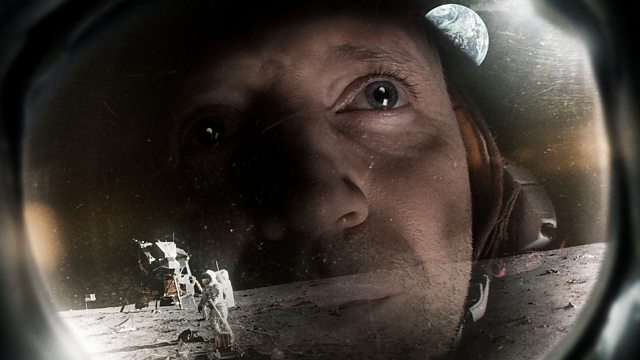 8 Days: To the Moon and Back

Using dramatic reconstruction, declassified cockpit audio recorded by the astronauts themselves and film archive, this is the untold story of the first moon landing.

Eight days, three hours, 18 minutes, 35 seconds. That is the total duration of the most important and celebrated space mission ever flown - Apollo 11 - when humans first set foot on the moon. It was a journey that changed the way we think about our place in the universe. But we only saw a fraction of what happened - a handful of iconic stills and a few precious hours of movie footage. Now it is time to discover the full story.

Previously classified cockpit audio, recorded by the astronauts themselves, gives a unique insight into their fears and excitement as they undertake the mission. And dramatic reconstruction brings those recordings to life, recreating the crucial scenes that were never filmed - the exhilarating launch, the first sight of the moon, the dramatic touchdown and nail-biting journey home. Original archive footage from the Apollo programme is combined with newly shot film and cinematic CGI to create the ultimate documentary of the ultimate human adventure. 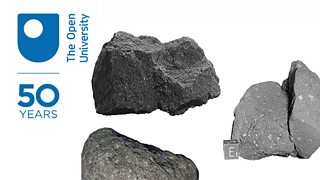 Explore the science of Apollo 11 at The Open University