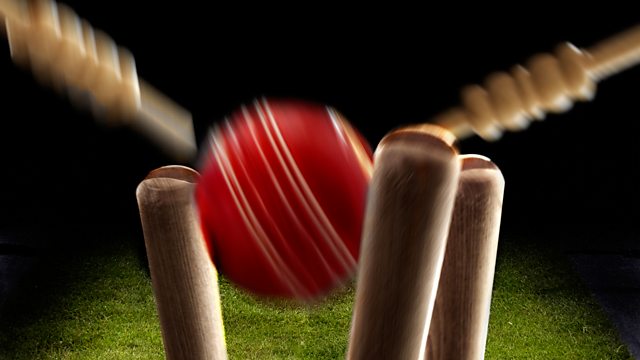 Twenty-nine years on from Norman Tebbit’s coining of a so-called 'cricket test', Rajan Datar examines national identity and loyalty through the lens of cricket.

Twenty nine years on from Norman Tebbit’s coining of a so-called 'cricket test' to measure people’s loyalty and level of integration to their adopted country, Rajan Datar conducts a highly personal investigation into whether the test - and the sentiment behind it - still has any traction today. He’ll also examine, through cricket, the complex issues of national identity that face second- and third-generation BAME immigrants.

Presented by Rajan Datar
Produced by Will Yates