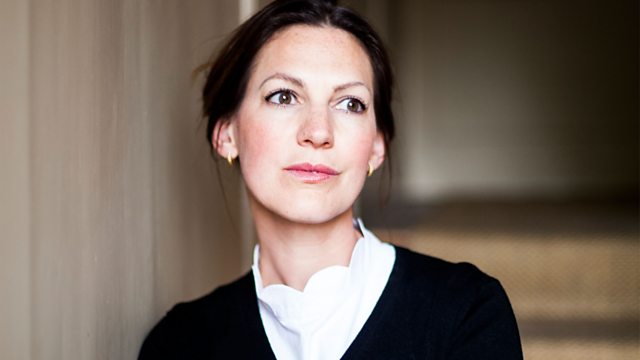 Sarah Langford is a barrister; in her words, her job is “to represent the mad and the bad, the broken and the hopeful” – telling their stories in court. After thirteen years of practice, she decided to tell their stories in a book, too. In Your Defence was published last year and has had a huge impact. In it she tells the stories of eleven people she represented in both the criminal and family courts: harrowing stories of mothers whose babies are taken away at birth, teenagers caught up in addiction, a wife who’s abused, a boy whose parents fight over him for years. In Private Passions, she talks to Michael Berkeley about why she felt it was important to get these people’s stories into the public domain, at a time when the criminal justice system in Britain is facing overwhelming pressure.

One of the challenges of the job is to decompress, after the emotions of a day fighting a case in court, and this is where listening to music is crucial. “When I was coming home on the train from court, I would often find myself wrestling with emotions about all that had happened that day. I had Bach’s cello suites on my phone playlist and would listen over and over whilst writing my attendance note and closing the case, both literally and mentally. The music helped me remove myself from the carriage and also gave me a way to feel contemplative about what had gone on.” Other choices include Lutoslawski, Messiaen, Paul Dukas, Benjamin Clementine, and choral music by Morten Lauridsen.