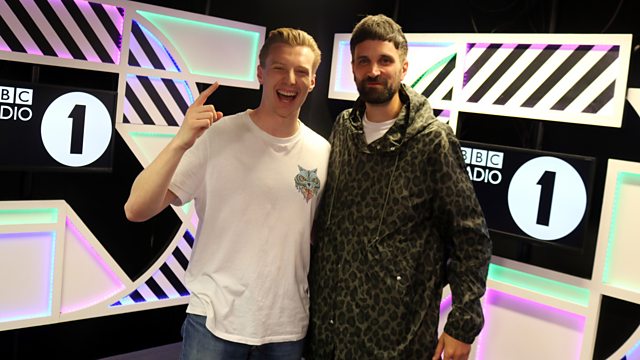 Jack and Kasabian's Serge ramp up the Radio 1 weekend with the Indie House Party.

Jack ramps up the start of Radio 1's weekend with his Indie House Party, expect nothing but the biggest indie bangers. Plus, he'll be going back-to-back with Kasabian guitarist and The S.L.P. frontman Sergio Pizzorno.

Want to get your indie/alt request played? Text 81199 during the show or email JackSaunders@bbc.co.uk

Battle of the Fans!

Next Wave from The Vegan Leather