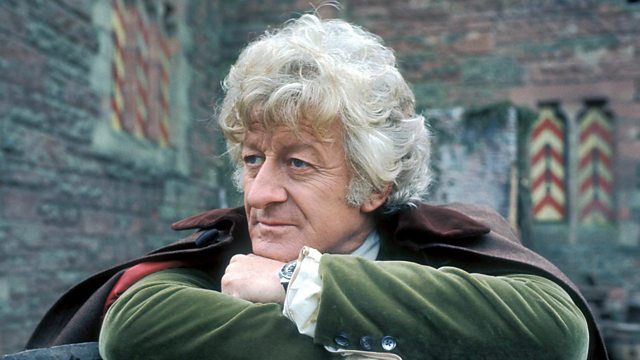 Sean Pertwee celebrates his father Jon’s broadcasting career in this special documentary made to mark the actor’s birth centenary.

From his radio days playing a disreputable postman and a chief petty officer in The Navy Lark, to his TV portrayals of the dandy Doctor Who and the anarchic scarecrow, Worzel Gummidge.