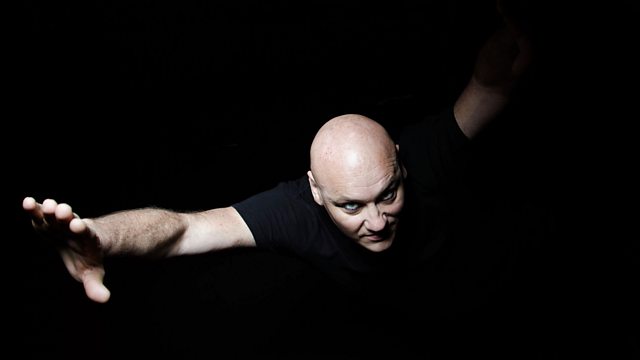 Stand up, sketches and even a couple of songs from the UK’s most compelling comedy performer. Simple really.

Terry Alderton has been thrilling audiences with his jokes, energy, characters and general chaos for over 20 years. Finally he’s arrived in radio’s most prestigious comedy slot. Expect some songs, some stand up and some general silliness.