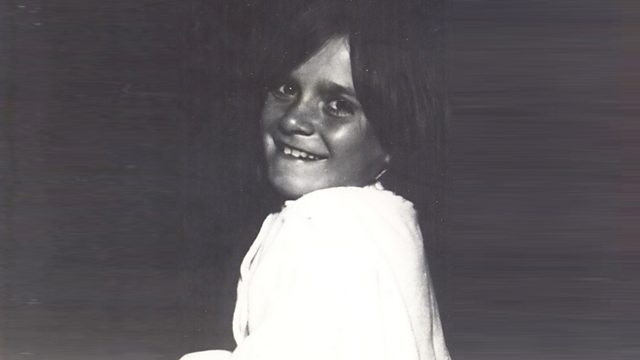 In 1986 two nine year old girls were murdered in woods near Brighton. The crime became known as the Babes in the Woods murders. It took 32 years for the man who abducted, sexually assaulted and killed them to be found guilty. His name was Russell Bishop and he was known to the families of both girls. A new book about the murders has been published today, based on interviews and court transcripts. We talk to Sue Eismann, the mother of Nicola, one of the little girls.

Publicising parental leave policies at work. Whilst employers increasingly reveal details about dress down Fridays and ‘contemplation rooms’ to entice new employees, only 23 of FTSE 100 companies make their parental leave policies available to the public. How does this impact on potential working mothers and parents? According to research by Mumsnet, 82 per cent said they wouldn’t ask a potential employer about parental policies for fear of discrimination. To discuss the importance of parental leave policy transparency, Jenni Murray is joined by Jo Swinson, Liberal Democrat MP, and by writer and journalist Deborah Hargreaves.

Menopause lessons at school. Pupils in the UK are to be taught about the menopause from next year after campaigning by counsellor Diane Danzebrink led the government to add it to secondary school curriculum. So what should be taught and how will students benefit? Jenni speaks to Diane and to Lisa Hallgarten, Head of Policy and Public Affairs at Brook.

Plus Captain Corelli’s Mandolin. First it was a novel, then it was a film, and now Louis de Bernières' much-loved war-time romance has been brought to the stage. Director Melly Still and adaptor Rona Munro tell us why they think this story of love across enemy lines is still so powerful today.