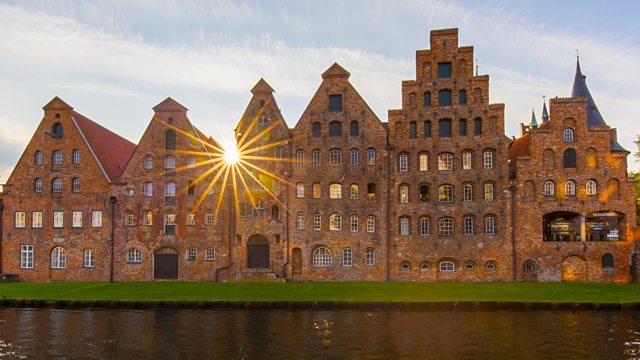 We're realising why trade matters to all of us. And Chris Morris discovers why a medieval trading network, which included England, still has such a hold on Europe's imagination.

Why does a medieval trading network still have a such a hold on Europe's imagination? Chris Morris explores the power of the Hanseatic League, a network which stretched from Russia to England, covering all kinds of vital products. It used its influence and sometimes force to protect its position for many centuries. In locations ranging from the Baltic island of Gotland to northern Germany and King's Lynn, he reveals why was it so successful, why its memory is still so strong, and how far it offers a model for today's trading nations