BBC Two
The Prince and the Bomber
Main content 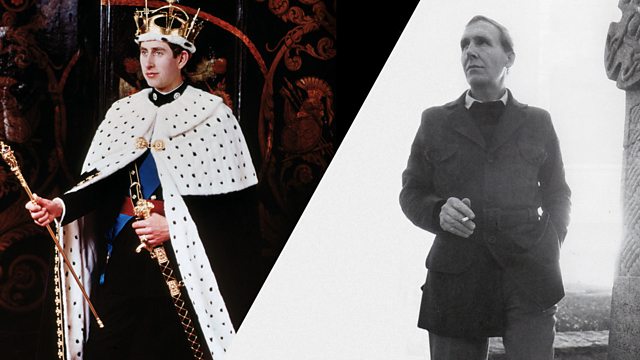 The Prince and the Bomber

Fifty years on from the investiture of Prince Charles as the Prince of Wales, this film explores the tumultuous period leading up to the ceremony and the rise of Welsh nationalism.

Fifty years on from the investiture of Prince Charles as the Prince of Wales, this documentary explores the tumultuous period leading up to the investiture and the rise of Welsh nationalism.

The investiture set two very different men on a collision course; a young prince making his debut on the global stage and a military man turned bomber, repelled by the investiture and all it represented, and determined to unleash chaos and fear. Through the intertwining stories of these two men and other key characters of the political arena and Welsh nationalist movements, this film captures a remarkable moment in British history.

The events surrounding that day remain among the most divisive, intriguing, revealing and defining in the story of the relationship between Wales and England in the 20th Century.
Set against a backdrop of global political turmoil, the documentary places the rise of Welsh nationalism within the revolutionary spirit of that decade. While civil protest rocked societies across the world, the British royal family set in motion the re-enactment of a mock ceremony that was intended to define and secure the future of the British monarchy.

With new footage shot on 16mm film alongside a wealth of archive, the programme powerfully evokes this period of unrest. It draws on expert opinion from historians and commentators including Beatrix Campbell and Martin Johnes, as well as testimony from those who lived through it, including the former Labour MP Gwynoro Jones and key members of the Welsh nationalist movements from that time.

Culminating in the investiture day itself, a colour television event on a scale never seen before and accessible to a global audience of 500 million, the film builds to an explosive climax as the fates of the prince and the bomber collide.

See all clips from The Prince and the Bomber (2)