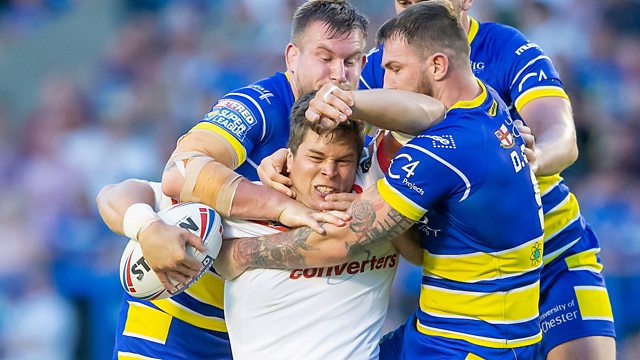 The top two in Super League go head to head as the leaders St Helens travel to face second placed Warrington. The teams have been leading the way since the opening rounds so an epic contest is expected with some of Super League’s biggest stars on show. A win for St Helens will extend their already healthy lead at the top of the table, but Warrington are keen to close the gap heading into the final weeks of the season.

There is a huge game in East Yorkshire as Hull Kingston Rovers and Hull FC meet for their third derby match of the year. Both teams have one win apiece from their previous encounters in 2019 so supporters from both sides see this as something of a decider, with an intense atmosphere guaranteed. 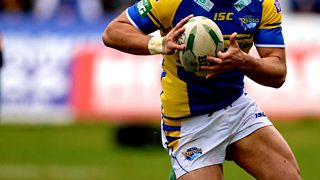