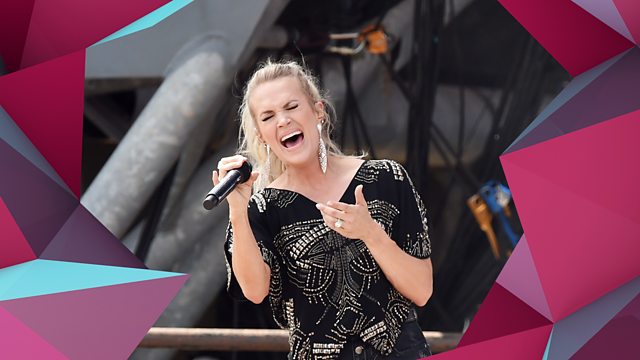 Johnny Marr is riding high on his third solo album, 2018’s Call The Comet, but first performed at the festival in 1984 with The Smiths. No doubt he’ll be dipping into their songbook for the odd treat.

Nashville royalty Carrie Underwood makes her Glastonbury debut with anthems drawn from the six albums that have made her a superstar back home where she co-hosts Nashville’s annual CMA Awards with Brad Paisley.