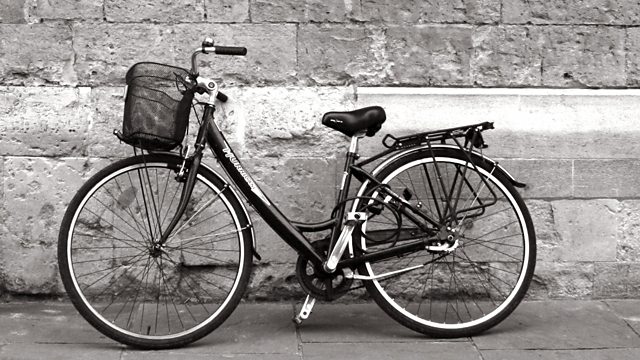 1960s: Bill might win the Tour de France but his legs are begging him to stop.

1930s: Tom is out with his cycling club in Yorkshire, but is it his last ride as a single man?

2002: Susan wants to ride around the world but the men in her life are struggling to keep up. Then the wheels begin to turn.

Other parts by Jon Glover, Mark Buffery and Ric Jerron