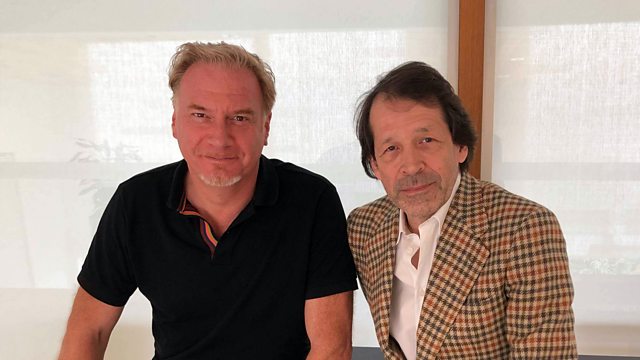 Marek Reichman has designed cars for some of the world's best-known marques and is currently chief creative officer at Aston Martin. Born in Sheffield, he graduated from Teesside University with a degree in industrial design and continued his studies in vehicle design at the Royal College of Art.

Peter Saville was in his mid-20s when he created renowned album covers for Factory Records' bands including Joy Division and New Order. Since then he has worked with leading fashion designers and musicians and was appointed creative director of the city of Manchester.