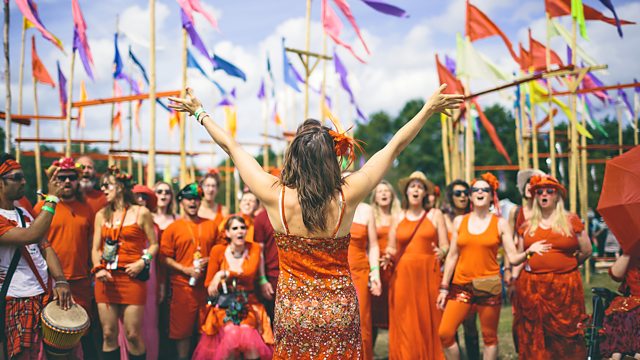 It's the biggest music festival in the world with more than 200,000 people expected to visit Worthy Farm in Somerset. It's renowned for its spectacular line up of musicians, but there is also a spiritual element to Glastonbury - and even a religious presence. The Reverend Chris North, has been volunteering for the past fifteen years in the Sanctuary Tent at the Festival.

Senior Bishops in the Diocese of Blackburn have spoken out about their concerns over safeguarding in the Church of England. In a letter the Bishops of Blackburn, Lancaster and Burnley, along with other senior clergy in the Diocese, say the Church of England needs to look again at its culture and structure, and understand that safeguarding is not just about ticking boxes. The BBC's Donna Birrell has been speaking to the Bishop of Burnley, the Right Reverend Philip North, who told her that the Church is complacent in thinking safeguarding failures are "historic".

A law allowing parents to withdraw their children from religious education should be overturned, head teachers from across England have argued in a new study.
The research, carried out by Liverpool Hope University, found that 41% of school leaders interviewed had received requests for students to be withdrawn from teaching about one religion. Dr David Lundie from Liverpool Hope University talks about the implications of this research.