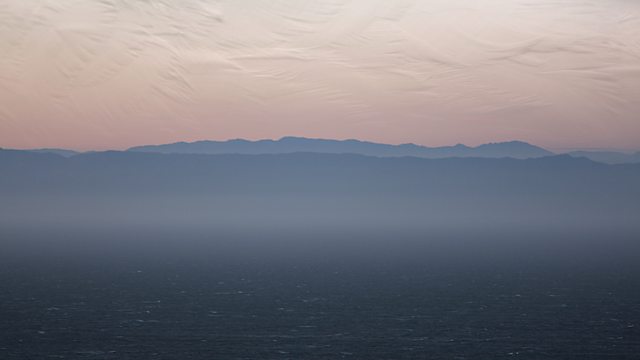 Crab Skerry takes his first run through the gorse maze in search of kisses from the local girls. Read by Samantha Spiro.

Crab Skerry takes his first run with the other boys through the gorse-maze in pursuit of kisses from the local girls.

But secretly he longs for Madden, the stable girl.

Zoe Gilbert’s debut novel 'Folk' conjures up a series of dark and bewitching tales from a remote mythical island – Neverness - a place ripe with shadowy secrets and magic, and where its villagers’ lives are entwined with nature: its enchantments, seductions and dangers.

Zoe Gilbert is the winner of the Costa Short Story Award in 2014. Folk has been long-listed for the 2019 International Dylan Thomas Prize.