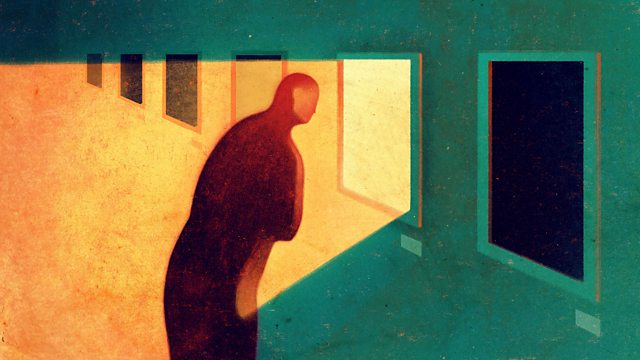 Sketches: Stories of Art and People

Writer Anna Freeman presents a showcase of stories about the meaning of art in people’s lives.

True stories of life-changing encounters with art in all its forms.

Each week, writer Anna Freeman presents a showcase of stories about the meaning of art in people’s lives. In the first episode of a new series, Anna and the Sketches producers share stories about people stuck inside, all - in different ways - using art to get out.

Polly talks to Lee Cutter, who learnt to draw in jail after a guard left a red pencil in his cell. Anna hears the story of the "agoraphobic traveller”, photographer Jacqui Kenny, who takes breathtaking shots of places she's never been, using Google Streetview. And Mair tells the story of Mary Lattimore, a harpist who became fascinated by Scott Kelly, a NASA astronaut living on the International Space Station for a year, after an accident led to her spending two months with her jaw wired shut.

See all episodes from Sketches: Stories of Art and People