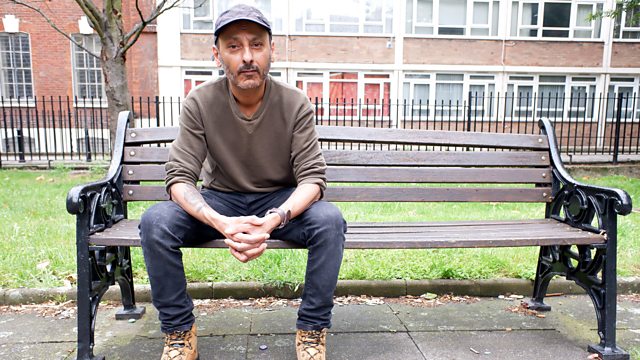 Rod is fighting to break the culture of silence around male fertility.

Rod is fighting to break the culture of silence around male fertility.

Rod Silvers and his wife tried to have a child through IVF, a process that was ultimately unsuccessful. After that experience, Rod went in search of stories about people like him - childless men - and found nothing. Now he's on a mission to raise awareness about what it's like to be a man without kids.

He talks with producer Meara Sharma about his own struggle to open up, as well as with Robin Hadley, a social gerontologist who focuses on involuntarily childless men; Jessica Hepburn, author of The Pursuit of Motherhood and founder of Fertility Fest; and Sheryl Homa, a clinical scientist with a special interest in male fertility.

Older childless men are often met with confusion and embarrassment, seen as socially impotent or even a cause for suspicion. A former market trader, Rod has taken on these attitudes as an actor and writer. His short film, England Expects, uses football as a metaphor for the feelings of hope, loss, and expectation that surround the IVF process. His play, Terry and Jude, explores the lives of two older childless men.

My Name Is Peter