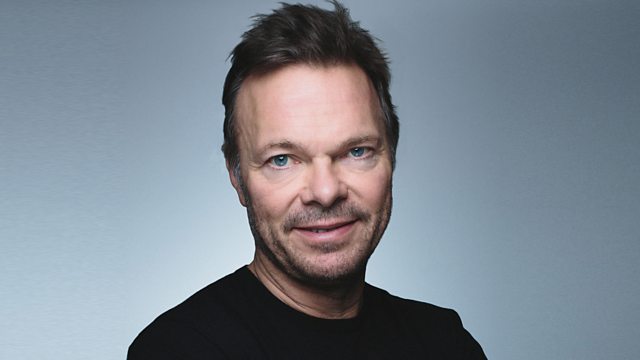 From the seaside soul weekenders of the seventies to a night at The Proms, house music has been on an amazing journey and Pete Tong has been there for every step. In this four-part series, Pete traces the history of the music he loves from his days in the Kent Soul Mafia to the white island of Ibiza and beyond. The jazz-flavoured sounds that filled the disco clubs in New York, new wave synths and drum machines, the underground tracks from Chicago and Detroit and the chilled Balearic influences of the 90s - they’re all in Pete’s record box and he’ll be dusting them off for airplay. Dance music changed the face of club and youth culture in the UK and worldwide, and this is a rare opportunity to hear the story from one of its key players. In the final part of his journey, Pete recalls the years when dance went global, and found a special home on the island of Ibiza. From the eclectic Balearic sets of the pioneer DJ Alfredo, to the million selling Cafe Del Mar albums and the super clubs like Cream and Ministry of Sound, this is the international sound of house. Tracks from Bassheads, Robert Miles, The Residents and, of course, Energy 52.