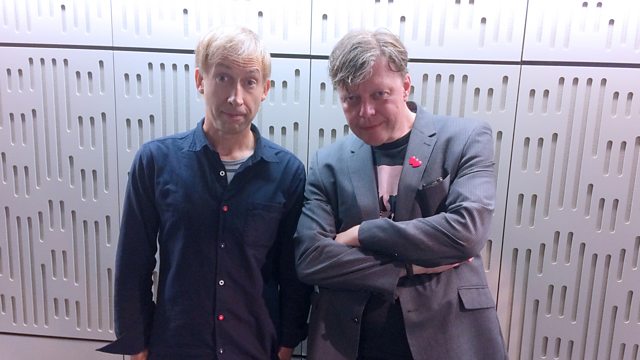 ‘A mix of brutal pop and experiment’ - that’s the state of Rotterdam’s alternative music scene according to journalist and resident Richard Foster, who shares the sounds of the city’s underground with Nick Luscombe. Guitar racket and lo-fi frenzy abounds: Marijn Verbiesen (aka Red Brut) blends tape noise and field recordings, and the punk is as abrasive as you might expect from a band called Neighbours Burning Neighbours.

Plus, Nick takes us into another urban world through the Seoul soundscape evoked by Park Jiha, and a reworking of the music of Australian songwriter Penelope Trappes by Mogwai.