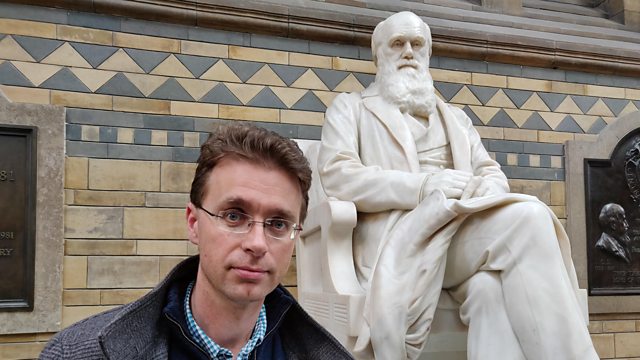 1. The Nature of the Beast

The Secret History of Science and Religion
Episode 1 of 3

Nick Spencer examines the history of science and religion and questions the extent to which they have been in conflict with one another.

Nick Spencer explores the history of the relationship between science and religion and questions the received wisdom that they have always been in conflict with one another. He tells the story of science and religion not as if they were big, abstract ideas but as it happened, through the lives and cultures of different people and different times. From the Islamic 'Golden Age' to Galileo, he examines how they were engaged in the exploration of the natural world between the 8th and 17th centuries to discover where the fault lines began to emerge.

See all episodes from The Secret History of Science and Religion