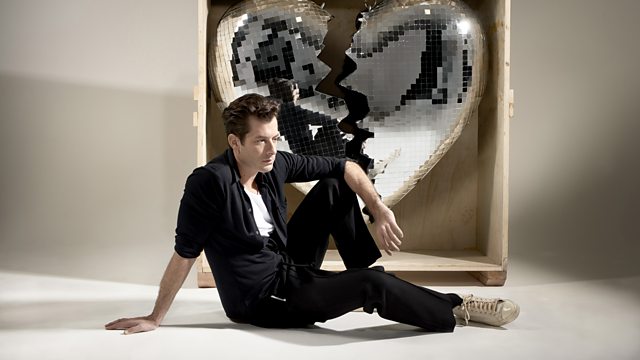 Mark Ronson on the break-up album, and we debate the ethics of corporate sponsorship of the arts.

Producer Mark Ronson releases his fifth studio album ‘Late Night Feelings’ which features female singers from an eclectic range of pop music including Miley Cyrus and Alicia Keys. A ‘breakup album’ consisting of songs charting the disintegration of a relationship, Mark talks about how collaboration works on such personal material.

In the past weeks, both the National Portrait Gallery and the Royal Opera House have faced protests from climate campaigners over BP sponsorship, and more look set for the summer months. Author and academic Tiffany Jenkins and Chris Garrard co-founder of campaigning organisation Culture Unstained discuss the ethics of arts sponsorship.

Toy Story 4 sees Woody, Buzz Lightyear and the rest of the gang back and heading off on a road trip with Bonnie and a new toy named Forky. Front Row talks to Josh Cooley about directing the latest episode in the mega-franchise, the fourth instalment that some argue is a risky post-script to a hugely successful trilogy.

His UK gig is on 25 June at Scala, London

Main image above and image to the left: Mark Ronson