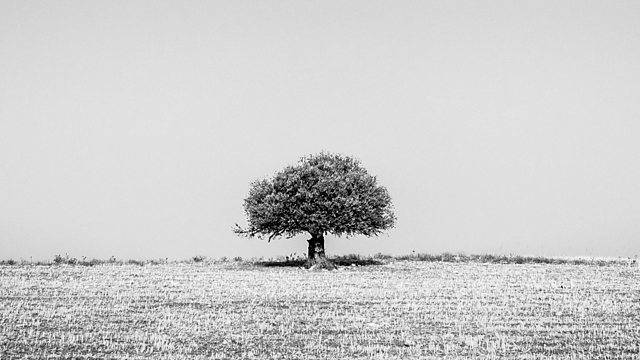 Set 40 years after the 1974 Cyprus conflict, a chance discovery causes Greek-Cypriot Althea to go in search of answers about what happened to her father in the war.

London, 2014. Althea, a Greek Cypriot who has spent her adult life in London, has always believed that her father was killed in action during the Cypriot conflict of 1974. But a chance discovery causes her to question her family history, and go in search of answers within London's Cypriot community.