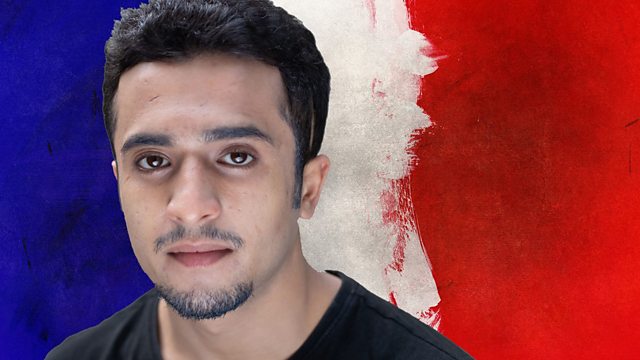 On the eve of France’s presidential election, the nation’s first Arab candidate has victory in his grasp just as the French-Algerian Nerrouche family prepares for a grand wedding.

It is the eve of the French presidential elections (“The Election of the Century” say the headlines), and Idder Chaouch, the country’s first Arab candidate has victory in his sights.

Meanwhile, the French-Algerian Nerrouche family is preparing for a grand wedding. But something is up with younger cousin Krim.

Linking these two worlds is heartthrob actor Fouad Nerrouche. Within a matter of hours, the threads begin to unravel on both wedding and election campaign, and the collision between the destiny of a family and the hopes of a nation becomes inevitable.

Other voices played by the cast