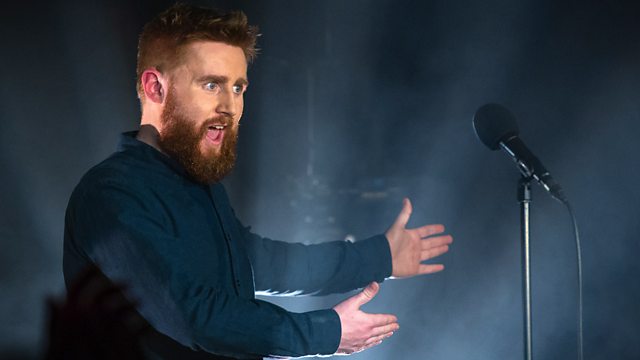 Gareth Waugh introduces some of the freshest, funniest comedians on the Scottish circuit, including Gary Little, Amy Matthews, Stephen Buchanan and Marjolein Robertson.

The Comedy Underground brings you some of the best and most exciting stand-up comedians working in and around Scotland right now.

Gareth Waugh presents outrageous laughs, unbelievable stories and loads of jokes about modern Scottish life! Recorded at The Gilded Balloon Basement in Edinburgh, this is the closest show on TV to an authentic night out at a comedy club.

This week Amy Mathews reveals the horrors of a brightly lit changing room, Stephen Buchanan struggles to get his head round fajitas and Shetlander Marjolein Robertson tells us exactly where her tiny hands have been! We also have Wis Jantoarasorn all the way from the people’s republic of Leith and good old Gary Little, who is still on the look out for love.

See all episodes from The Comedy Underground