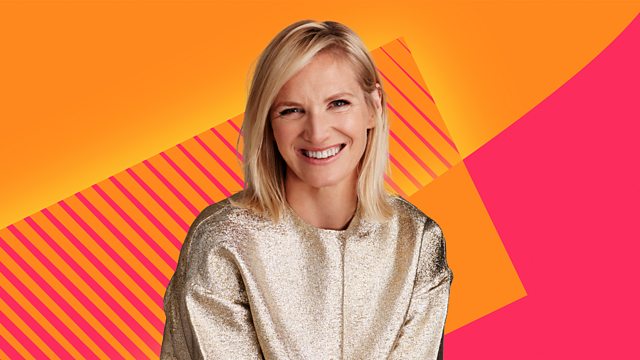 Elizabeth Macneal joins Jo for the latest edition of the Radio 2 Book Club, discussing her debut novel The Doll Factory. Plus there's another story of A Certain Romance.

Elizabeth Macneal joins Jo for the latest edition of the Radio 2 Book Club, discussing her novel The Doll Factory.

London. 1850. The Great Exhibition is being erected in Hyde Park and among the crowd watching the spectacle two people meet. For Iris, an aspiring artist, it is the encounter of a moment - forgotten seconds later, but for Silas, a collector entranced by the strange and beautiful, that meeting marks a new beginning. When Iris is asked to model for pre-Raphaelite artist Louis Frost, she agrees on the condition that he will also teach her to paint. Suddenly her world begins to expand, to become a place of art and love. But Silas has only thought of one thing since their meeting, and his obsession is darkening...

Elizabeth is based in East London and The Doll Factory is her debut novel. It won the Caledonia Novel Award 2018 and film and TV rights have been bought. It's already a Sunday Times Top Ten Bestseller. As well as writing she also makes ceramics in a small studio at the bottom of her garden.

Jo will also have another story of a special guest's Certain Romance - about a song that reminds them of falling in or out of love. Plus Jo handpicks her favourite new music from all genres of the musical spectrum and quality vintage songs too. And whether you’re picking up or dropping off, Jo provides the soundtrack for the Taxi Service.