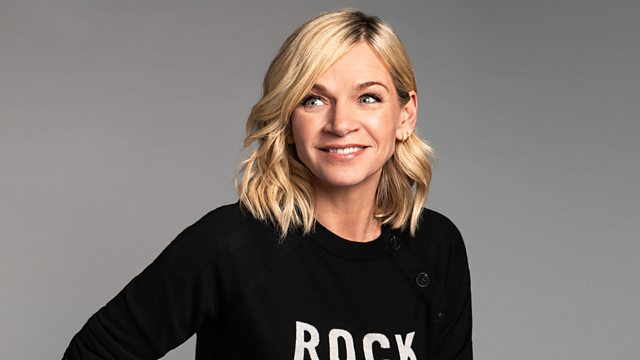 Zoe Ball presents the final of BBC Radio 2's 500 Words short-story writing competition, live from Windsor Castle. In the audience will be 250 of this year's entrants, finalists and some of the wonderful volunteer judges, as Tina Daheley, Richie Anderson and Mike Williams bring you the winning stories of this year’s competition.

This morning's show is an extravaganza of live music and sensational story-telling, with the six winning wordsmiths announced on-air by some amazing celebrity narrators including David Walliams and Alesha Dixon (more to be revealed), with fantastic live music from Busted and more.

Each and every one of this year's entries was read by a fantastic team of 3000 volunteer teachers and librarians from around the UK, before being whittled down to the Top 50 finalists by The Reading Agency. The 500 Words' panel of judges then had the gruelling task of selecting three winners in each of the two age categories (5-9 and 10-13 years) from this group of talented young writers. 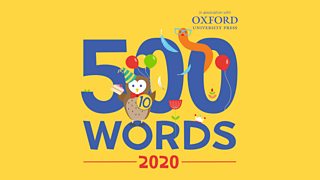