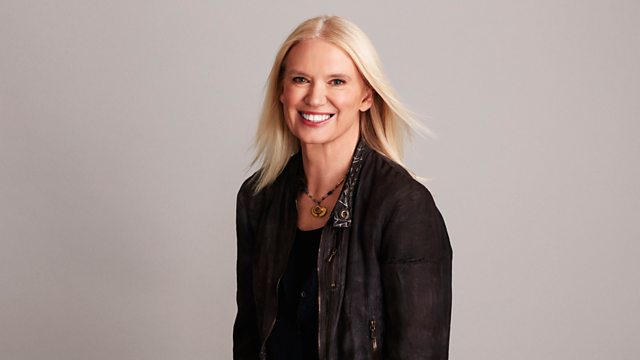 When Anneka Rice was fired by her agent, she decided to represent herself with a maverick fictional agent named Clemmie Hart. Anneka confesses all in this hilarious one-woman show.

Anneka Rice tells a hilarious true story from her own life in this brand new one-woman show.

In 2004, Anneka was fired by her agent and decided to go it alone and represent herself with a fictional agent called Clemmie Hart. "Clemmie" looked after Anneka's career for many years, with incredible - and often disastrous - results. In this show, Anneka finally confesses to the lie which had the entire British showbiz world fooled.

A Talkback production for BBC Radio 4