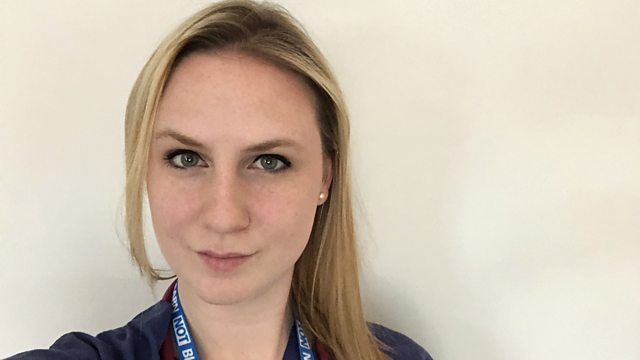 Sammy is only three years away from qualifying as a consultant in intensive care medicine. But the personal toll of working in the NHS has made her think about quitting.

As far back as she can remember, Dr Samantha Batt-Rawden dreamed of being a doctor at the sharp end of medicine. For several years, she has worked on the frontline of the NHS as a registrar in A&E and intensive care, and is three years away from qualifying as a consultant.

But the rising pressure on services has left her worrying that she can “no longer keep her patients safe”. She says, “I used to love my job and now I’m dreading what I’m going to find when I walk in there.”

In a few months, she will leave the NHS to begin a new career with the Air Ambulance, enticed by the promise of saving lives within a well-resourced emergency service. Sammy isn’t alone. Last year, a poll by the General Medical Council found that over half of NHS doctors were considering leaving the NHS or slashing their hours.

Before she leaves, Sammy is determined to find out how things could be improved for her NHS colleagues.