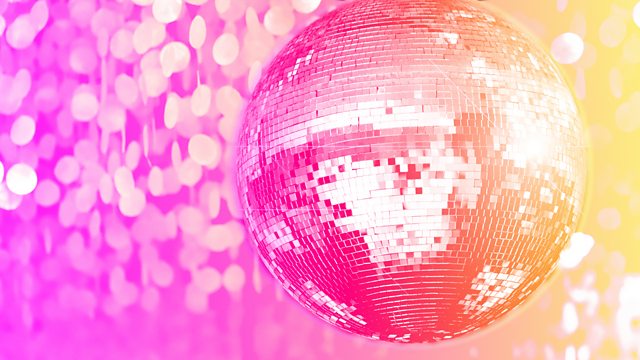 Maksym, the ambitious ballroom teacher at the Pink Lemon Dance Studio, is putting everything into his Paso Doble routine, much to the annoyance of boyfriend Joe. By Bethan Roberts.

Maksym, the Ukrainian ballroom teacher at the Pink Lemon Dance Studio, is hoping to win the championships at Blackpool with his Paso Doble routine. Last year his chances were ruined when boyfriend Joe's phone started ringing in the middle of the Flamenco taps and he got distracted. This time he's taking no chances.

Written by Bethan Roberts and read by Andrew Byron.

See all episodes from Strictly Stories