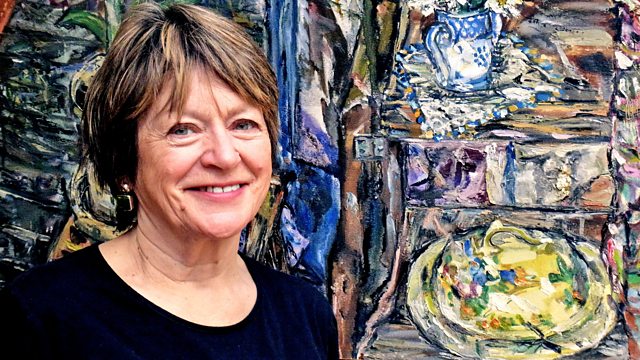 With days to go before we learn the winners of the 2019 BBC Food & Farming Awards, Dan Saladino looks at the remaining food and drink ideas on this year's shortlist.

With days to go before we learn who the winners are of the 2019 BBC Food & Farming Awards Dan Saladino looks at the remaining food and drink ideas on this year's shortlist.

Drinks writer Alice Lascelles guides us through the drinks makers; an experimental brewer from Leeds, a distiller based on the east coast of Scotland and a cider and perry producer from Herefordshire.

Genevieve Taylor describes the street food offer this year, including a pie shop team who bake in the shadow of Liverpool FC's Anfield Stadium and a fish and chip shop in Nottingham run by a former chef.

Barney Desmazery explains the finalists in the inaugural Pat Llewellyn Award set up to recognise young talent in the food world, including two young doctors working to increase the amount of nutrition training in their profession and a young entrepreneur who has devised an ingenious solution to food waste in restaurants.