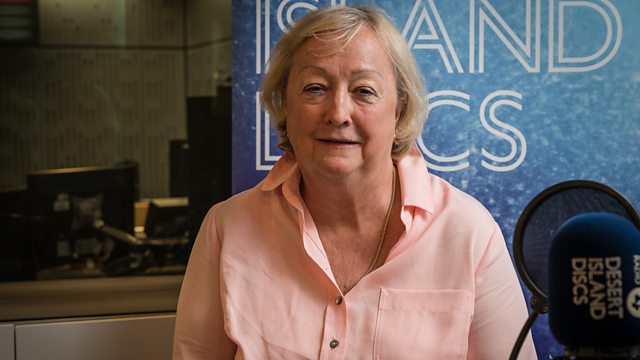 Professor Monica McWilliams chooses the eight tracks, book and luxury item that she would want with her if cast away to a desert island. With Lauren Laverne.

In 1996, she was the co-founder of the Northern Ireland Women’s Coalition political party and was elected to a seat at the Multi-Party Peace Negotiations, which led to the Belfast (Good Friday) Peace Agreement in 1998.

She continues her academic research into domestic violence and is Emeritus Professor in the Transitional Justice Institute at Ulster University. She also specialises in conflict resolution and working with women who are in conflict situations. Alongside her academic work and peace work she currently sits on the Independent Reporting Commission for Northern Ireland.