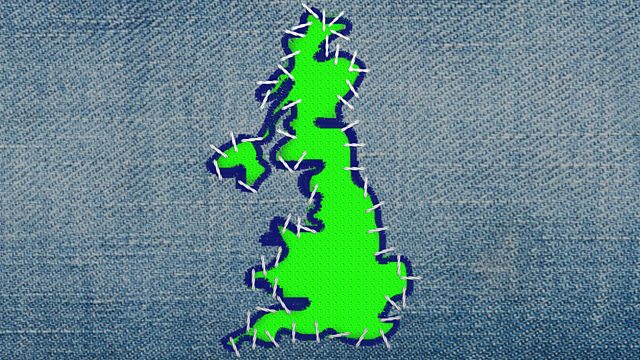 One producer, one randomly generated postcode, and the search for an unheard story.

Producer Polly Weston is sent to a random UK postcode in search of a story.

The series began with a random postcode generator, and a simple idea. In an age of echo chambers, maybe by going to a postcode completely at random, we'd find important stories which have been going unnoticed.

So far the generator has led her to the extent of illegal cigarette smoking in Lincolnshire, the north-south divide in Hertfordshire, disappearing crabs in Devon, and a mysterious story of land access in the Highlands of Scotland.

Now the wheel has been spun again. Over the next three weeks Chatham in Kent, Ferryside in South-West Wales, and a collection of villages outside Stoke-on-Trent all become her patch. In each episode she goes to a different postcode in search of a story - from why a ferry with wheels is causing a stir in Wales, to the startling situation which has led to a pharmacist in Medway becoming the "local hero".