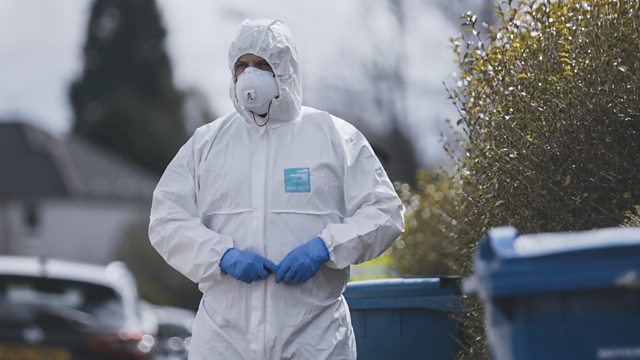 The Disappearance of Julie Reilly

In March 2018, Julie Reilly was reported missing. The skilled investigators of Police Scotland’s major investigations team take up the case.

With unparalleled and intimate access to Police Scotland’s major investigations teams (MITs), this new three-part series, filmed over the course of 18 months by Bafta-winning film-maker Matt Pinder, goes behind the scenes on some of the most complex murder and large-scale criminal investigations in Scotland.

This episode investigates the disappearance of Julie Reilly, a 47-year-old mother of one who was reported missing in March 2018. After an extensive four-week-long search fails to find her, the skilled MIT investigators take up the case. A set of suspicious circumstances and a horrific forensic discovery lead them to a suspect. The detectives now need to find Julie’s body and gather enough evidence to charge and ultimately convict him.

The Search for Julie Reilly—Series 1

See all episodes from Murder Case

See all clips from The Disappearance of Julie Reilly (2)