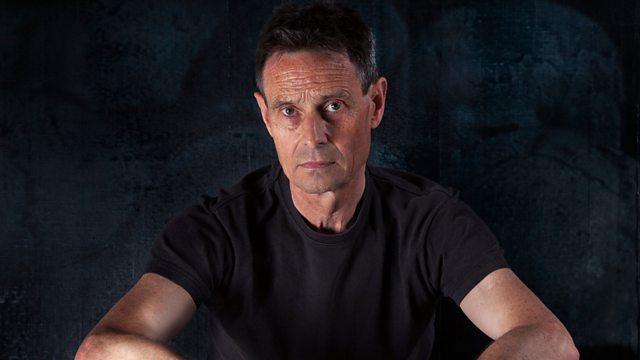 Rana Mitter hears about a project that assesses the experiences of Muslim women in the UK cultural industries and talks to political artist John Keane.

Rana Mitter hears about a project that assesses the experiences of Muslim women in the UK cultural industries and talks to political artist John Keane. Author Katherine Rundell explains why adults should be reading children's books. Plus New Generation Thinker Majed Akhter on the sailor and activist Dada Amir Haider Khan and why his global approach to workers' rights has lessons for us now.

Beyond Faith: Muslim Women Artists Today which includes work by Usarae Gul is at the Whitworth, Manchester from Friday 14th June until October 2019

John Keane's exhibition If you knew me. If you knew yourself. You would not kill me. is at Snape Maltings, Aldeburgh as part of the Aldeburgh Festival until Sunday 23rd June.

Why You Should Read Children's Books, Even Though You Are Old And Wise by Katherine Rundell is published on 13th June.

New Generation Thinkers is a scheme run by the BBC and the AHRC to select ten academics each year who can turn their research into radio. You can hear more from the 2019 Thinkers in this launch programme https://www.bbc.co.uk/programmes/m0004dsv