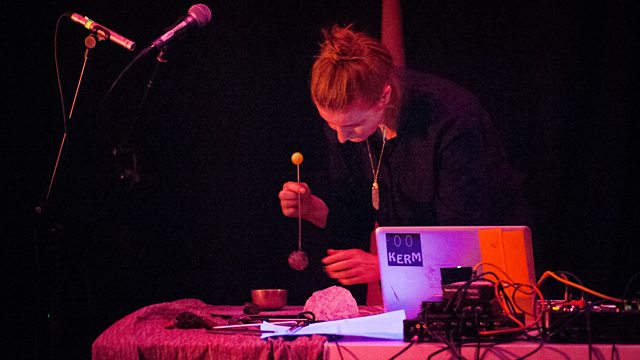 Rock music but not as you know it. Jennifer shares Indonesian music that takes its cue from traditional gamelan, and music made with rocks, from the neolithic to the brand new.

Humans made rock music for thousands of years before anyone even dreamed of an electric guitar. In this show Jennifer Lucy Allan chips away at the strata of music made with geological material, from Neolithic lithophones to the textural ambience of Kelly Jayne Jones, and the sparse forms of sound-art pioneer Akio Suzuki.

Plus, a detour around a fragmented experimental scene emerging under an oppressive regime in Indonesia, where electronics and arrhythmia are meeting traditional gamelan.

All this along with a collection of new releases, recent discoveries, and private-press favourites.