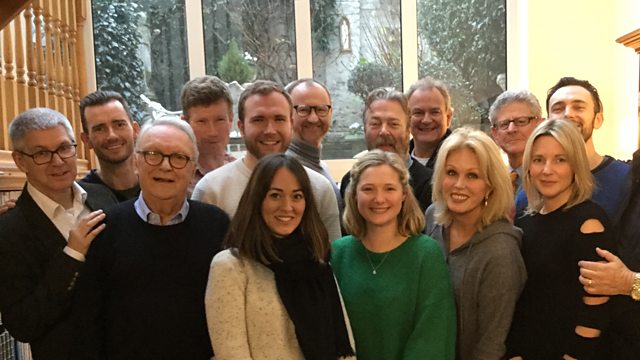 The School For Scandal

Eat your heart out social media, this is where it all began. A stellar cast have scandalous fun in Sheridan’s raunchy comedy of celebrity gossip, ‘fake news’ and human vanity.

The play is introduced by Ian Hislop, Editor of Private Eye. Rosalind Ayres and Martin Jarvis direct an outstanding company in this brand-new production of Sheridan’s surprisingly up-to-date comedy. Written by the 27-year-old genius in 1777. Scandalmonger Lady Sneerwell controls a nest of gossipy vipers: Backbite, Crabtree, Snake, and two-faced Mrs Candour. Young Lady Teazle, bored by her elderly husband Sir Peter, has been lured into the circle too. What’s the latest? Which of the young Surface brothers is the good guy, and which the hypocrite? Rakish Charles or admired Joseph? Their Uncle Oliver puts them both to the test. Who deserves to win feisty Maria? Glittering performances. Wonderfully gossipy music specially composed by A-Mnemonic. Loads of wicked laughs in this sparkling new production. Can scandal ever die?

‘The School for Scandal’ by Richard Brinsley Sheridan