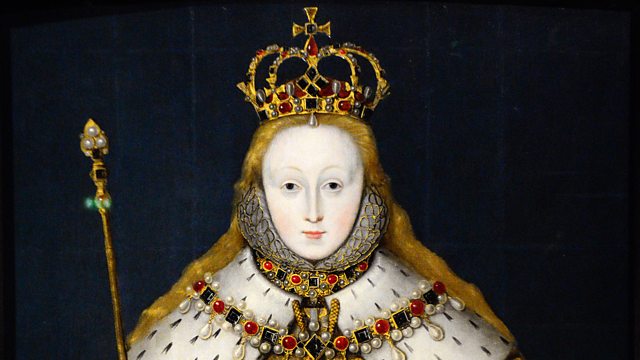 The composers of 16th-century England flourished under the rule of Elizabeth I, rapidly developing a diverse musical culture unparalleled anywhere on the continent, a truly Golden Age for English music. In this week of programmes Donald Macleod explores six composers who were key to this ascent - Thomas Morley, John Bull, Peter Philips, Thomas Weelkes, Orlando Gibbons and Thomas Tomkins. These composers were all active at around the same time as the “Father of British Musick” William Byrd and John Dowland, and all either studied or worked with Byrd, but they don’t often receive the same attention as those more famous names. In Monday’s programme, Donald explores the circumstances which allowed the six composers to flourish under Elizabeth I's rule.

Morley: It was a Lover and his lass
Ian Bostridge, tenor
Elizabeth Kenny, lute

Tomkins: Fantasia a 6 no. 18
Phantasm

Tomkins: Too Much I Once Lamented (for Byrd)
Le Cris de Paris
Geoffroy Jourdain, director

Weelkes: As Vesta was from Latmos Hill Descending
I Fagiolini
Robert Hollingworth, conductor