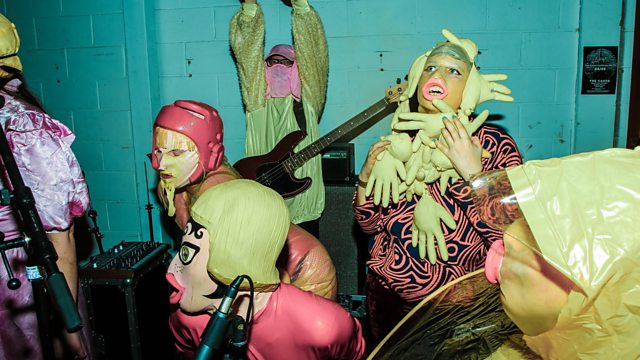 Music writer John Doran seeks out the radical music being made in the margins of Britain. He hears from musicians who have been pushed to the edges of the big cities.

Artists of all stripes have been driven out of the city centres by soaring rent prices and hit hard by the dwindling revenues of the digital economy. But untethered from the prospect of making any money and fueled by the current political turmoil, a new wave of musicians is splintering away from convention to stage bizarre one-off performances that fly in the face of austerity.

They are living off-grid in the countryside, building their own instruments out of electronic junk, staging strange rituals with priests smeared in clay, or even performing with a team of dancers dressed as anatomically correct vaginas which squirt cream over the audience.

In this episode, John Doran seeks out the musicians who are managing to cling on to the edgelands of the big cities to find out whether, away from the expensive artisanal coffee outlets of the urban centres, a new musical underground can still survive in the major cities of Britain. 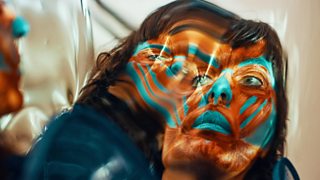