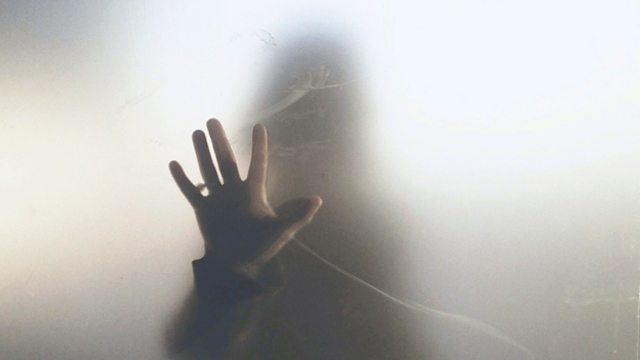 David Morley's compelling drama series uncovers the misery at the heart of human trafficking and modern slavery in today's UK.

Modern slavery is all around us in the UK - in nail bars, car washes, brothels and on farms. This drama series is inspired by real stories, getting under the skin of a cruel trade that has grown enormously across the world in the the past decade.

Kept in their job through physical, emotional and/or sexual abuse, confiscated identity documents, threats of violence to their family members, or debt bondage and financial dependence, modern slavery has been identified in many areas, including Cambridgeshire, Leicestershire, London, the West Country, and Wales.

Individuals are predominantly transported from Eastern and Central Europe, South East Asia, Southern Asia, or from within the UK. Victims are often exploited by people of the same nationality.

It's not an easy subject for a variety of reasons. David Morley's drama series goes behind the headlines, drawing out the detail and conveying the impact on real people's lives.

The series has been made with the help of anti-slavery charity, Stop The Traffik.