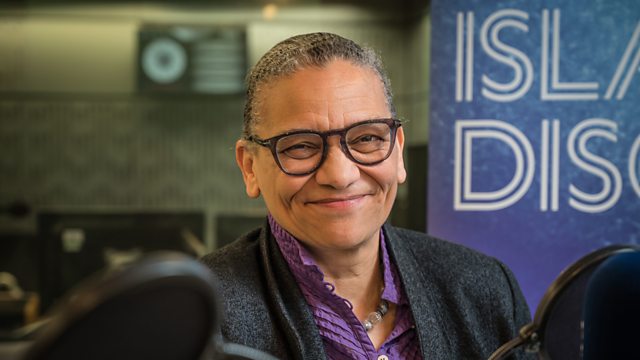 Lubaina Himid, Turner Prize-winning artist, shares the eight tracks, book and luxury she'd want to take with her if cast away to a desert island. With Lauren Laverne.

Lubaina Himid is a Turner Prize-winning artist, curator and Professor of Contemporary Art at the University of Central Lancashire.

Lubaina was born in Zanzibar in 1954. Her mother was from Britain and her father was originally from the Comoros Islands. He died from malaria when Lubaina was just a few months old, and so she and her mother returned to England. She studied Theatre Design at the Wimbledon College of Art and began organising exhibitions of works by fellow black women artists in the early 1980s as part of the Black Art Movement.

Her own work focuses on black identity, often shining a light on the slave trade and the contribution made by the people of the black diaspora. She was the first black woman to win the Turner Prize, and was also its oldest winner, at the age of 63. She was appointed an MBE in 2010 and a CBE in 2018. She lives and works in Preston.