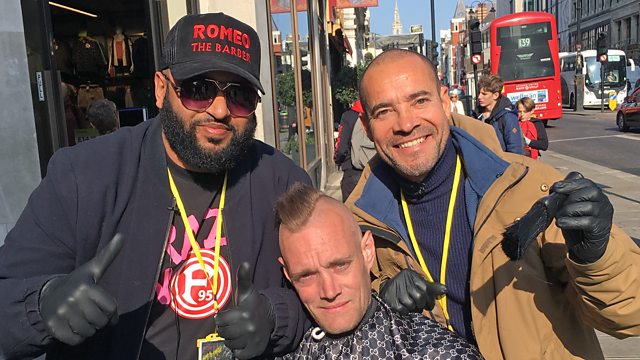 Kevin Duala sets out to expose charity scammers. In this episode, the story of a once popular charity fundraiser who faked cancer to trick his own family out of thousands.

Every year we hand over more than £10 billion to support tens of thousands of hard-working charities. But charity fraud is on the rise. In this series, reporter Kevin Duala sets out to expose the scams and cons that mean your valuable donations end up in the fraudsters’ pockets. As well as investigating those who prey on the charity sector, this series celebrates the fantastic work of the UK’s charity heroes left to pick up the pieces. And Kevin provides tips and advice so we can make sure our gifts are spent exactly the way we intend.

In this programme, the once popular charity fundraiser who faked cancer to trick his own family out of thousands, and the so-called 'ghost learners' used to scam an educational charity out of nearly half a million pounds.